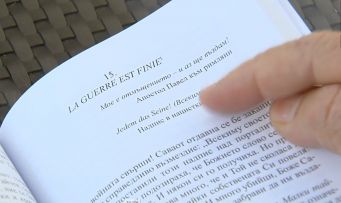 The Red Army entered Bulgaria in September 1944, liberating the country from the Germans’ “friendly occupation” and the equally unwelcome collaborationist pro-Nazi (Fascist) government that had made the decision to join the Axis powers, rather than the Allies.